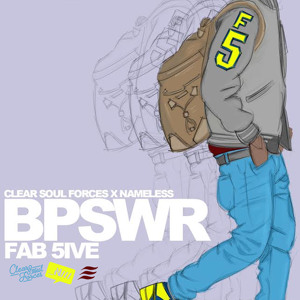 Detroit’s Ilajide, E-Fav, Noveliss & L.A.Z. (aka Clear Soul Forces)armed with an arsenal of thunderous beats from rising producer
NAMELESS combine to form the Fab Five. The group’s vision –
combining Golden Era rhymes with a contemporary style – is as
clear as ever here, heightened by their collective synergy with
Nameless, who handles the majority of the production on the LP,
reprising his role as producer to Clear Soul Forces from “Unlimited
Bounce”, a highlight off of their last full-length, Gold PP7s.

Fab Five ushers in a new era for Detroit’s storied musical tradition
– the city that produced Motown, Jay Dee and Eminem has seen a
revival of late, with the likes of Black Milk, Danny Brown and Royce
Da 5’9” weaving the city’s rich history into their work in increasingly
inventive ways. Clear Soul Forces & NAMELESS continue the
tradition nodding to the Motor City’s artistic legacy while carving
their own path.

With production by NAMELESS and raps by the four Detroit emcees,
the Fab Five are here to save Hip Hop the only way possible, with
quality rhymes over quality beats. 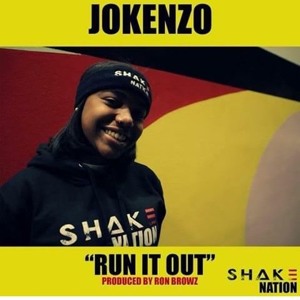 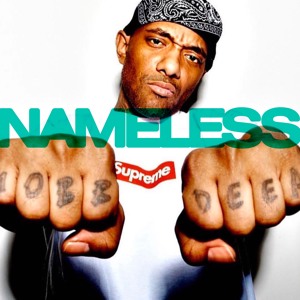 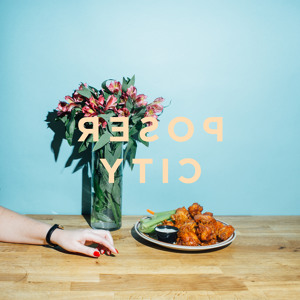 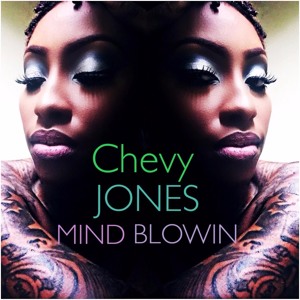 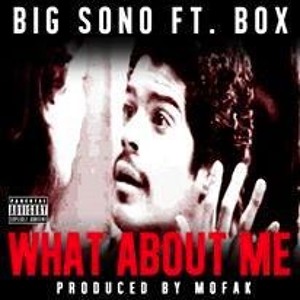