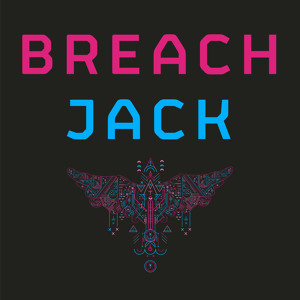 Claude VonStroke: “I had dinner with Breach in London and he told me ‘Hey, I have a track that is really dirtybird. I would put it out but its really sounding right for you guys.’ I took this with a grain of salt but then I heard “Let’s Get Hot” and I found out he was right. It’s got the swagger and the sound. It makes girls grind their asses into boys crotches on the dancefloor. Perfect. Signed.

So I then asked him to make something even more sexual, thinking it would be ages before I got something back. 10 days later the A-side came back to me as a 2 minute clip while i was on the train to warehouse project in Manchester. I liked it so much that i edited it on the train to stretch it out to 5 minute. As expected, it slayed the room and the final version Breach has delivered is one of the best records of the year in my opinion. With the simple title of “Jack” you can see for yourself when you play it. This is the real deal. 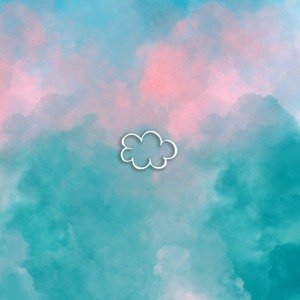 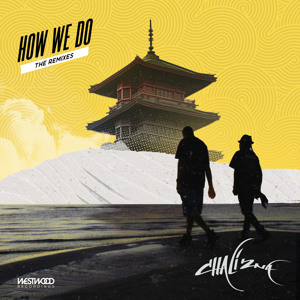 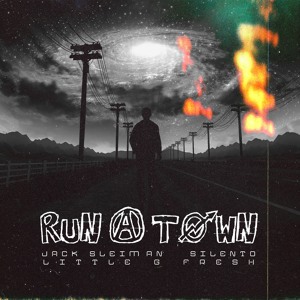 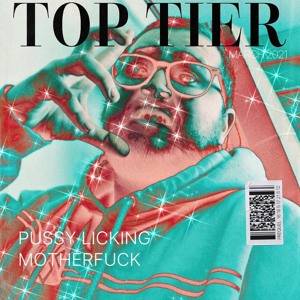 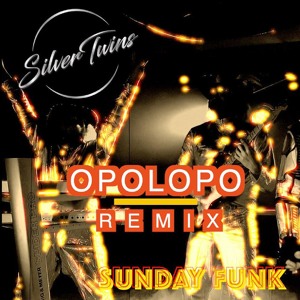