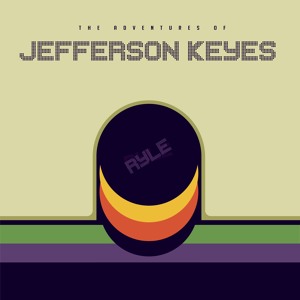 Frank Ryle, founder & member of COOL MILLION, launches his debut-album titled ’The Adventures Of Jefferson Keyes’. The album concept is based on collaboration between singers and musicians’ from Denmark, Germany, USA and England. The album title is referring to the 70’s TV series Cool Million and the main character’s name – Jefferson Keyes.

’The Adventures Of Jefferson Keyes’ has heavy influence from the musical vaults of the late 70’s & early 80’s Soul-Funk-Disco & Boogie era, in order to create new stories to enter the 21. Century of music. 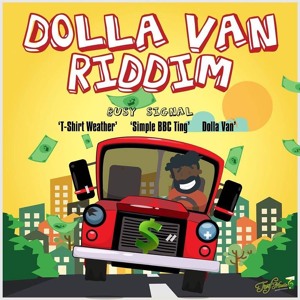 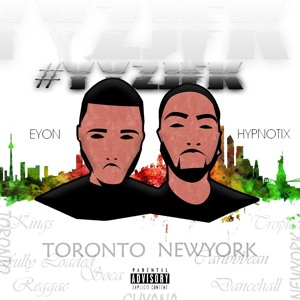 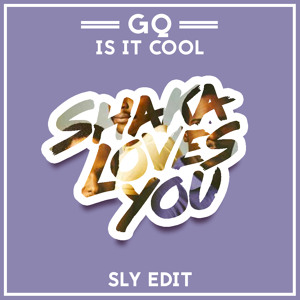 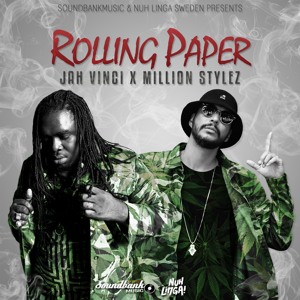 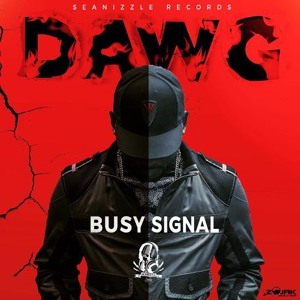