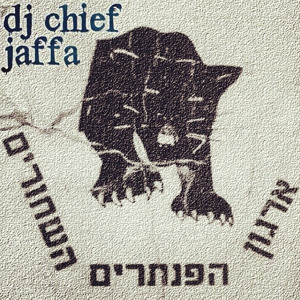 I watched the Israeli musical Kazablan a few years ago and took note of the major break within the “Jaffa” sequence, and this is what happened almost 10 years later when I found a solid version by Aliza Azikri and chopped up bits of the movie soundtrack.The song art includes the logo of the Israeli Black Panther Party, which was a major theme of the musical.
Some background:
“… One of the first organizations in Israel with the mission of working for social justice for the Mizrahi Jews. Saadia Marciano, one of the movement’s founders, chose the name “Black Panthers” in 1971 when Angela Davis, one of the African American Black Panthers, came to visit Israel where she met with Marciano, who then adopted the name. They are also sometimes referred to as the Israeli Black Panthers to distinguish them from the African American group.” 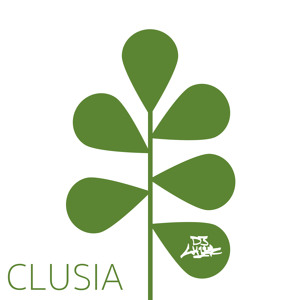 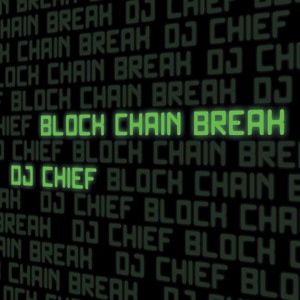 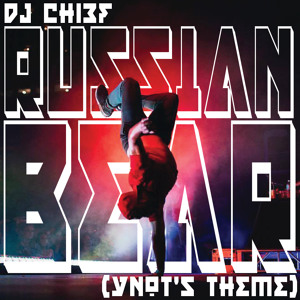 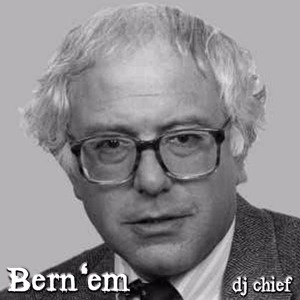 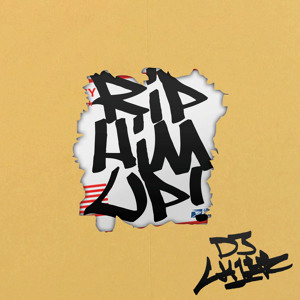