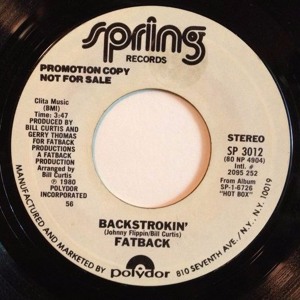 The Fatback Band (later, simply Fatback) is an American funk and disco band. Most popular in the 1970s and 1980s, The Fatback Band is most known for their R&B hits, “(Do The) Spanish Hustle”, “I Like Girls”, “Gotta Get My Hands on Some (Money)”, “Backstrokin'” and “I Found Lovin”. Their 1979 single “King Tim III (Personality Jock)” is sometimes considered the first hip hop single.

The Fatback Band signed to Perception Records and had a hit single that summer with “Street Dance”. The single reached the Top 30 on the US Billboard R&B chart, but failed to cross over to the pop chart, a pattern the group would follow for the rest of their career. The band released the albums Let’s Do It Again, People Music, and Feel My Soul before signing to Event Records in 1974.

In the mid-1970s, the band incorporated jazz elements and moved more towards a disco sound resulting in the singles, “Keep On Steppin'”, “Yum, Yum (Give Me Some)”, and “(Are You Ready) Do The Bus Stop”. The singles proved popular in dance clubs, but did not do as well on R&B chart until the spring of 1976 when “(Do The) Spanish Hustle” came close to the Top Ten. “(Are You Ready) Do The Bus Stop” birthed the development of line dancing.[citation needed]

Now recording for Spring/Polydor, the group continued with the singles, “Party Time”, “The Booty”, and “Double Dutch”. Late 1977 brought a name change to Fatback, and in 1978 they found their first Top Ten single with “I Like Girls”. The song “King Tim III (Personality Jock)” is often considered to be the first commercially released rap single, having shipped just a week before The Sugarhill Gang’s “Rapper’s Delight” in October 1979.[2]

In 1980, Fatback had a pair of their biggest hits with “Gotta Get My Hands On Some (Money)” and “Backstrokin'”. Also finding the charts in the 1980s were “Take It Any Way You Can’t It”, “I Found Lovin'”, and “Spread Love”, with singer Evelyn Thomas, in 1985. Whilst American pop success proved elusive, the group made regular appearances in the UK Singles Chart, including the Top Ten twice with “(Do The) Spanish Hustle” and “I Found Lovin'”.[3]

Keyboardist Gerry Thomas was simultaneously a member of The Jimmy Castor Bunch, so the band elected to remain close to the New York area instead of extensive touring. They had substantial success in South America, especially in Brazil (with “Money”, and “Backstrokin'”). 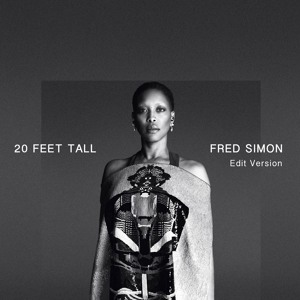 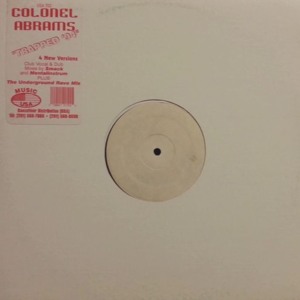 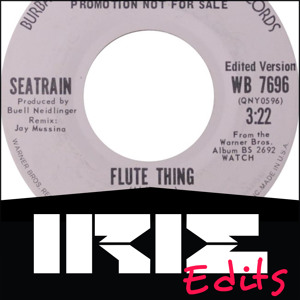 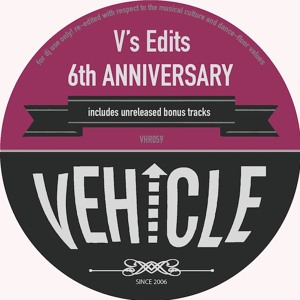 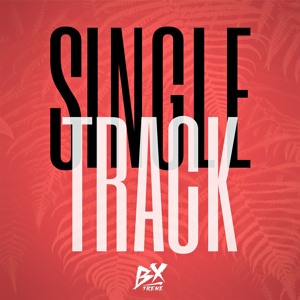