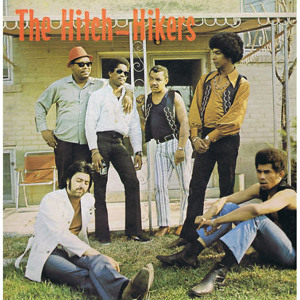 Frank Motley was a North Carolina trumpeter who took lessons from Dizzy Gillespieas a young man and developed a technique for playing two trumpets at the same time, which led to his being nicknamed “Dual Trumpeter” and “Two Horn” Motley. After some time spent in the navy, Motley formed his own group, The Motley Crew, which included drummerT.N.T. Tribble. In the mid-’50’s, with rock and roll crowding out the traditional big band sound, Motley moved to Toronto, cut a few records and continued to record and perform until he retired in 1984 and moved back to North Carolina.

As for The Hitch-Hikers, after getting their start with Motley they backed American singer Jackie Shane (scroll about 4/5ths of the way down), a flamboyant transvestite performer who often played at Toronto’s Sapphire Tavern, on a 1968 live album. In 1970 they released a self-titled LP on the Paragon label, and the single “Mr. Fortune” on Toronto’s Heart Records. The line-up for the single featured Wayne McGhie on guitar, George Phillip on bass, Jimmy Carver on piano, former Studio One drummer Joe Isaacs, Wally Blair on sax, former Skatalite Johnny Moore on trumpet (the group having temporarily lost Motley to ill-health) and singer The Mighty Pope. The single didn’t go anywhere, and after playing around Toronto for a few years, and one tour of Quebec, the group broke up when McGhie left after a disagreement with Pope and Blair. 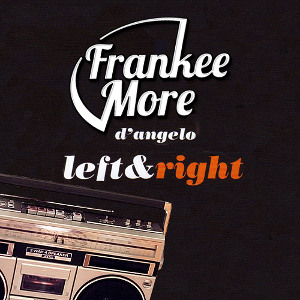 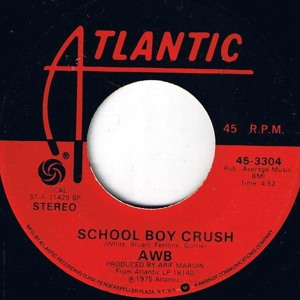 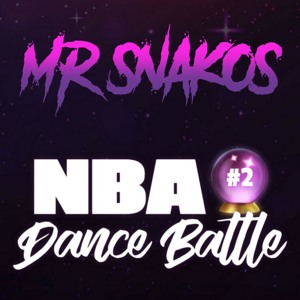 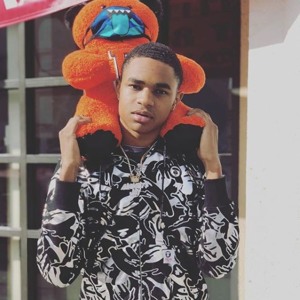