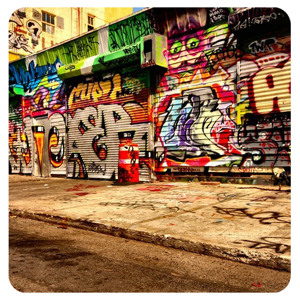 It all started with a question: ‘What if…’ What if we stripped down to the bone some of the biggest club hits of the year? That was the question our friends at PMB Music made…and finally answered releasing the album ‘Acoustic Clubbin’ early 2013 with much success. So, we at Heavenly Bodies decided to ask ‘what if’ as well. What if we take those same stripped down vocals and we re-invent them as Deep House tracks? The answer to that question is in front of you in the form of this Evolution: Deep EP. 5prite, Jelly For The Babies, Jaques Le Noir and HB’s head DiscoRocks have re-invented these smash hits and made them their own. Now, the final question -for you- is: What if…you play them?
CAT # HBS075
Release Date: January 7th, 2014
2014 Heavenly Bodies Records 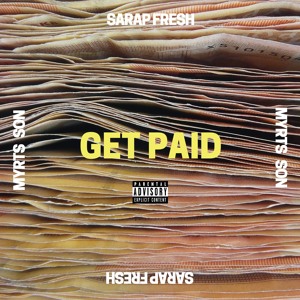 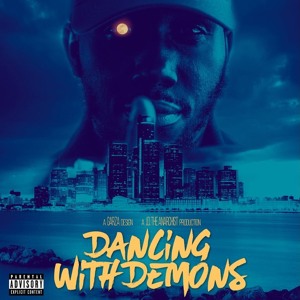 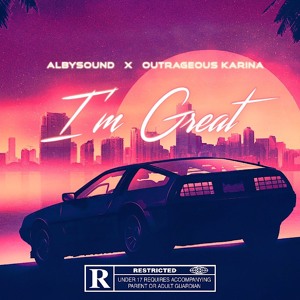 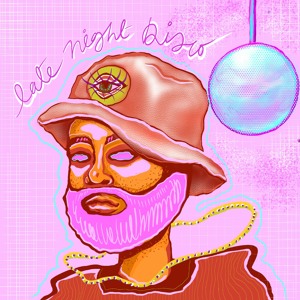 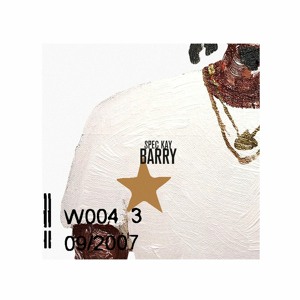 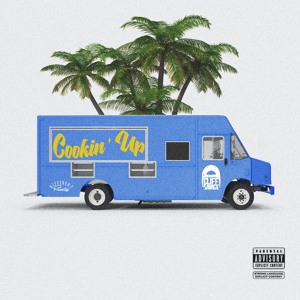