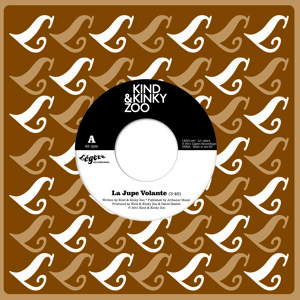 Groove sauvage !{ Wild groove } is the way Swiss band Kind & Kinky Zoo like to describe their sound and this new single makes no exception to the rule !Their garage-toned funk and jazzy influences are prominent in the sexy “La Jupe Volante” which even has an extra clapping shake ingredient to pack the dance floors.The flipside is a more proggy and psych journey with phased drums and flute echoes – “Bestial Zoo” was even included in Australian major TV Series “Offspring” (Channel Ten). 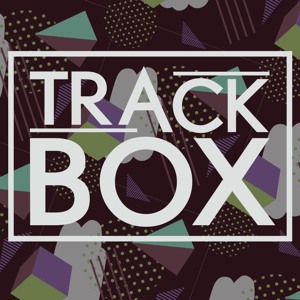 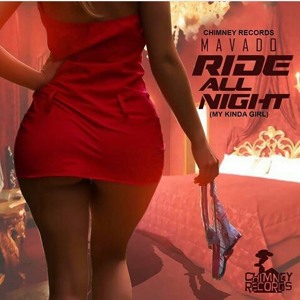 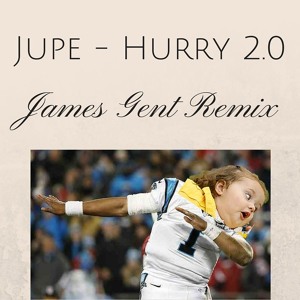 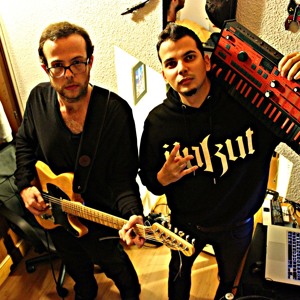 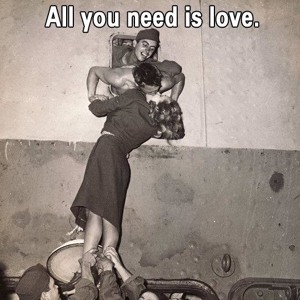