This time last year we had announced the first ever Lost Records Remix competition which gave producers a chance to remix Leftwing & Kody’s track “I Wanna Be” feat the vocal talents of Robert Owens. There could be only one competition winner but there were some submissions that also stood out for us. This is one of those tracks produced by New York native Greco. We hope you enjoy this remix and as a thank you for all your support recently we have made this a free download. 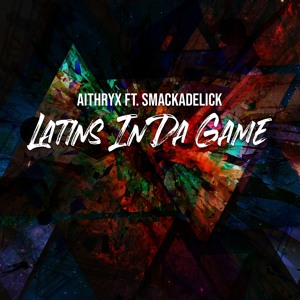 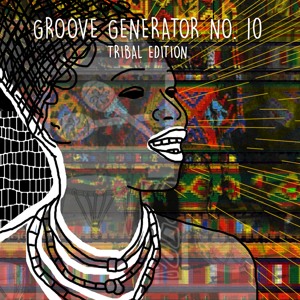