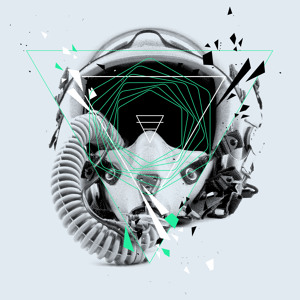 The second wearable release from four three six comes from the pairing of producer Paul Dobson and graphic artist Retox. Paul Dobson has been involved in the dance music industry for several years mainly working under the pseudonym Refracture, however this new project under his own name sees a different side to his musical persona. This four track EP is summery mix of four four beats, cinematic strings and piano juxtaposed with superheavy helpings of bass. The artwork comes from Retox, a designer and street artist based in Bristol UK, who drew inspiration from the track names and vibes to play around with sonic exploration theme, crafting an abstract wormhole and vortex. 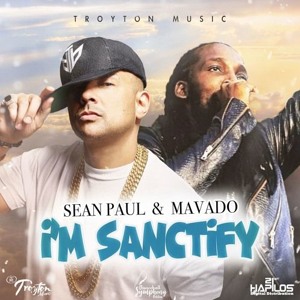 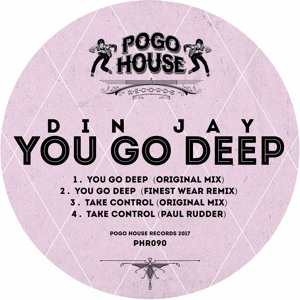 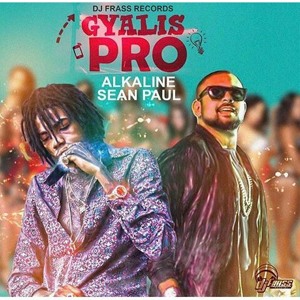 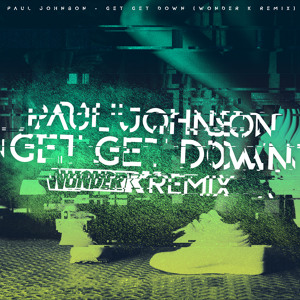