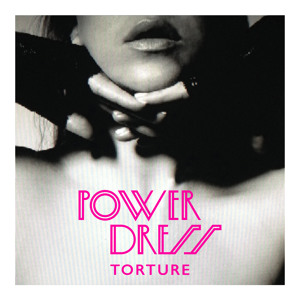 In the current sea of forgettable pop stars, few have got what it takes to show that they’re a cut above the rest. Exciting new talent PowerDress, however, has enough pedigree, talent and charisma to mark her out as one of the most exciting upcoming talents in the game. Courted for songs by the likes of Lana Del Rey and coming across like a one-woman version of Hurts, she’s seriously hot property.

Also known as Penny F, her impressive song-writing credits include Del Rey’s stunning ‘National Anthem’, Rui Da Silva’s ‘New Lover’ (a Pete Tong Essential New Tune, no less) and songs for acts like the legendary Arthur Baker. A former Brit School student with a degree in Pop Music Vocals from the Academy of Contemporary Music, she’s finally taking her turn to step into the spotlight and show what she is capable of. Based in London, her voice packs a serious punch, full of vigour and emotion yet never strained or unnecessarily over-the-top.

PowerDress’ debut single ‘Torture’, produced by Elrose, is an incredibly catchy slice of sun-drenched pop-dance, dripping with bright, feel-good synths and hard-grooving bass that perfectly compliment her powerful and gracefully controlled vocals. Taking flavours from ‘80s pop and ‘90s dance and fusing them into a slick contemporary package, it’s one of the most impressive debuts of the year and an enticing taste of her forthcoming album (due for release in 2015). 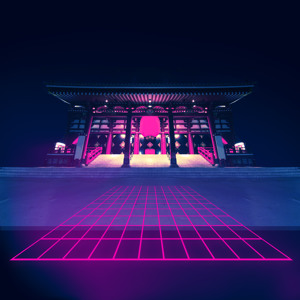