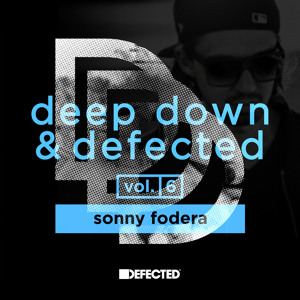 Australian house superstar Sonny Fodera continues his assault on the global electronic music scene with the release of Deep Down & Defected Volume 6, a deep house-focussed mix album packed full of upfront cuts and exclusive remixes from Fodera himself.

Sonny Fodera makes scaling the hierarchy of house talent impossibly easy. Named by Mixmag as one of their ‘Hot Six’ back in 2013, Fodera has released on a slew of today’s biggest house labels, including two albums, Moving Forward (2012) and After Parties & Aeroplanes (2014), on Cajmere’s Cajual Records. Renowned for his smooth technical prowess behind the decks, last year alone saw Fodera play at some of the world’s most established clubs such as AIR, Ministry of Sound and DC10 as well as a residency at Ibiza’s Ushuaia Tower.

Deep Down & Defected Volume 6 boasts a rich and varied selection of cuts from some of the house scenes heavy hitters. Here you’ll find ‘Forget’ from Hot Creations’ ferociously talented Patrick Topping and Secondcity’s ‘I’ll Tell You’ as well as the Deetron’s stunning remix of Wallflower ‘Say You Won’t Ever’. Fodera also digs back into the vaults, Dennis Ferrer ‘P 2 Da J’ and MK’s remix of Studio Apartment feat. Yasmeen ‘Sun Will Shine’ more than holding their own against more recent club-ready cuts.

What really makes this compilation stand out however is the plethora of exclusive Sonny Fodera remixes in addition to brand new original track ‘Let’s Go’ in collaboration with Cervendos. Among these exclusive reworks are Kings Of Tomorrow ‘Finally’, MK ‘Burning’ and Huxley & Shenoda ‘Premier’, all evidencing his innate and constantly evolving production talent.

Deep Down & Defected Volume 6: Sonny Fodera is the latest edition of Defected’s ongoing compilation series, dedicated to championing the re-emergence of the deep house sound that has taken the dance music scene by storm in recent years. 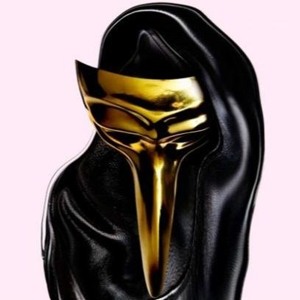 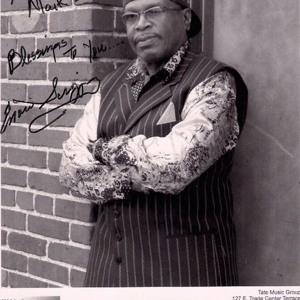 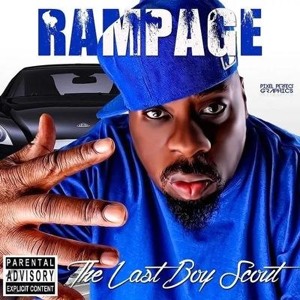 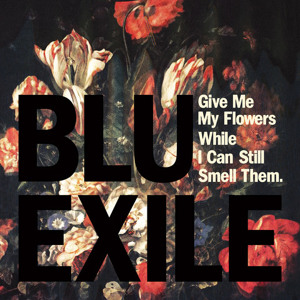 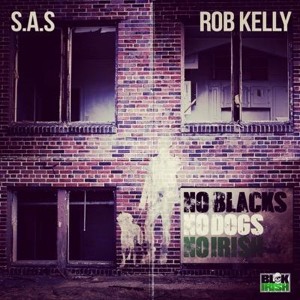