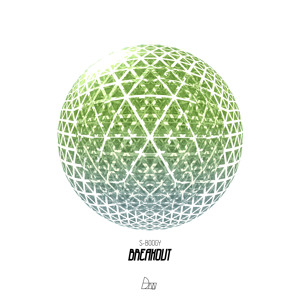 The year was 1985 when Steven Schneider was introduced to movies Breakin’ and Beat Street by his uncle, and that proved to be highly definitive. The libraries of funk, soul and even New Jack Swing became his passion at a tender age of 8. That paved the way for him to foray into the world of Dj-ing, tagging and rapping. G-funk became the main obsession in his life during the late 90s and early 2000, but he re-discovered his love for Funk again in 2006. It also coincided with him dabbling in the world of synthesizers, which led him to buying his first Korg R3 with his life-savings. And as they say, the rest is history, and years of developing his skills led him to this. ‘BREAKOUT’ holds its own ground extremely well, in the midst of the current stable of worthy funk producers, but S-Boogy in our opinion, has shaped his own identity and vibe. He clearly has done his homework and knows the intricacies between the various genres that he has been exposed to. We are pretty sure you will be hearing a lot more about this guy in the months to come.
#wemove

Artwork and A & R by the Funk Bast*rd 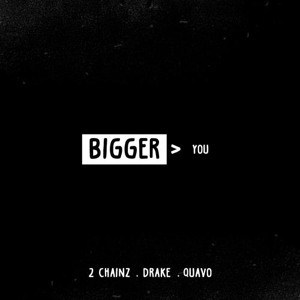 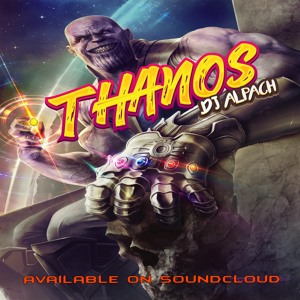 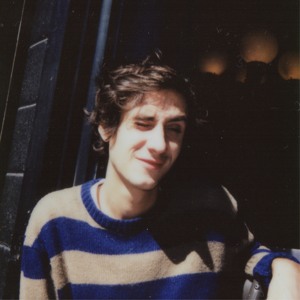 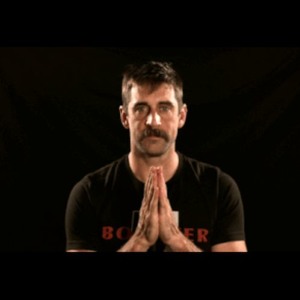 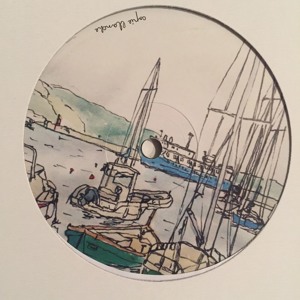