This is one of the singles off of the scrapped PIK 80’s Beat Tape project from 2013. I finally decided to liberate what I had for the Producers I Know 5th Anniversary celebration. AbJo bodied the sample source I sent him, “Breakout” by Swing Out Sister and I realized I’d been sitting on this jawn for more than two years. PIK 80’s Beat Tape will be liberated on April 6th, 2015. DON’T SLEEP. 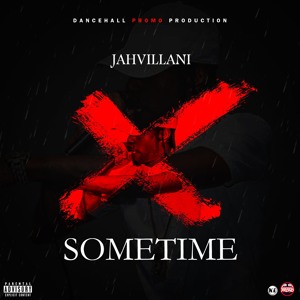 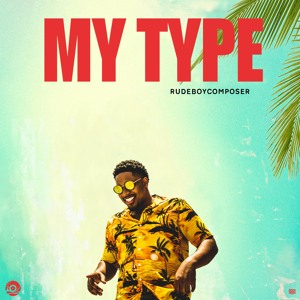 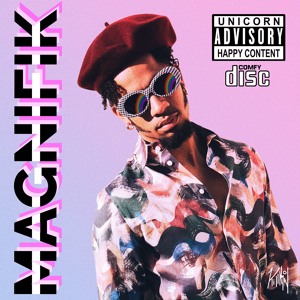 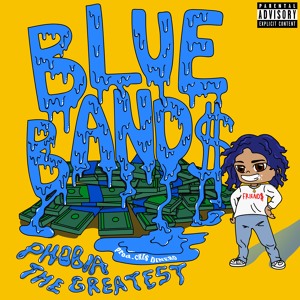 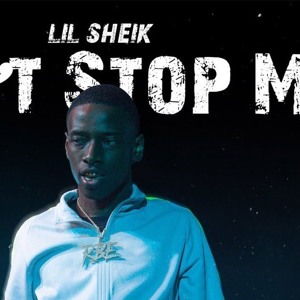