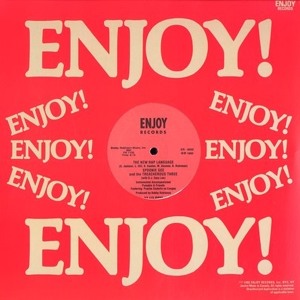 The Treacherous Three was a pioneering hip hop group that was formed in 1978 and consisted of DJ Easy Lee, Kool Moe Dee, L.A. Sunshine, Special K and Spoonie Gee (who left in the late 1970s), with occasional contributions from DJ Dano B, DJ Reggie Reg and DJ Crazy Eddie. They first appeared on record in 1980 on the B side of Spoonie Gee’s single Love Rap. 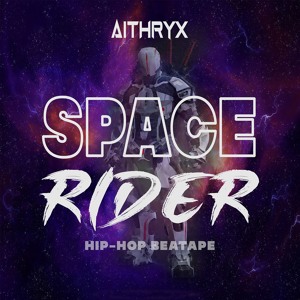 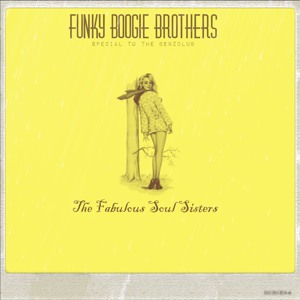 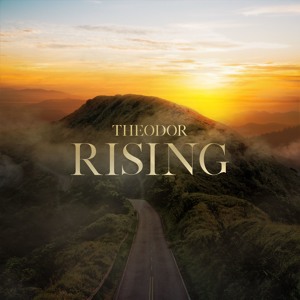